I went to the summer goldfish event

Today, I went to the second summer goldfish event

I go to the Sumida Aquarium every year at this season!!

Because the Japanese summer is exciting with goldfish！

Although it was not as large as the 'Art Aquarium', but  Nostalgic and Adorable goldfish  there were!!

Then I want to start a report !!

This “Goldfish Wonderland” is the summer event of “Sumida Aquarium”, one of the Skytree facilities (Solamachi)!!

Part of Solamachi's 5F / 6F is Sumida Aquarium, and the scale is small. However, it is the second inland aquarium in Japan that has achieved artificial seawater! (Aquariums are mostly on the sea side!)

The main Marine animals is a Penguin! ... but you can also see a large fish tank with large Sharks and Rays, and Fur-seals will take a walk when time comes! Lol

The other fish tank are always on display beautifuly, and the freshwater fish tank at the entrance is really beautiful! (I also want to make such an aquarium!)

And from summer, there will be made a goldfish path and goldfish will be the main fish !

I love goldfish so love the Sumida Aquarium this time!

Various kinds of cute goldfish are displayed with beautiful decorations, so it is recommended!

Let's see the beautiful goldfish at the Sumida Aquarium!

The decorations of last year were also cute… This year, the theme of “Showa Era” seems to be themes, and there are many advertisements and signs that show the Showa Era!

If you walk along this road, the floor will shake like a water surface and goldfish will flutter!

From the other side, it looks a little different! This path has an aquarium on both sides, and goldfish are swimming elegantly and cutely!

This is a large fish tank at the entrance. A big 'Single tailed fancy goldfish' was swimming elegantly!

It is very similar to Comet, but this is 'Single ta....'  just Japanese Comet !!

It is a Japanese-goldfish-style flat body, but the Fin is beautiful!

On the other side of the Jp's-Comet fish tank there were several smaller fish tank displaying various types of goldfish.

This is 'Fantail' has beautifur Fin!! It's Elegance～

It's so beautiful so show the only Fin!!

Look!! A supple and beautiful Fin! It's a ten!!


This is 'JiKin' has White and Orange body!

I don't know how to call in English but the Japanise name is 'Jikin'.

The fish Caudal fin is open in X-shape seen from above!

The goldfish fin is also beautiful, so look at it alone! !

Goldfish is beautiful when seen from above

This path also has a low fish tank as seen from above.

There were some unusual goldfish swimming!! It's cute!

Goldfish lanterns and a lot of Japanese gold fish under them!

Goldfish will continue to be displayed on the left hand side of path.

The goldfish here are used to humans!!

In particular, Japanese gold fish closer when you come front of the tank.

There were two Lionhead swimming in a flat aquarium, and they were coming closer slowly with shake them body! !

Also 'Edonishiki' has Lionhead too!!

There was also a goldfish introduction corner!

There was also a corner where you can see what kind of goldfish in the world !

Again, I'm interested in the goldfish Fin, but this photo is a nice that reflects the fin and reflects goldfish!

The Sumida Aquarium is dark overall, and the fish has spot light, so you can take the goldfish beautifuly!

Goldfish Stalls were on a business trip to the Sumida-ku Goldfish Festival!

I though there's no Goldfish Stalls but...

Goldfish stalls went on a business trip to the Sumida-ku Goldfish Festival!

I went to the Festival after the Sumida Aquarium, so I could see it!!

This goldfish stall is always in the Sumida Aquarium, and introduces small goldfish like this!

There are also 'Ping-pong pearls' and 'Bubble-eye' that you don't usually see!

That's all the Sumida Aquarium Goldfish!

Other Sea creatures at Sumida Aquarium

Sumida Aquarium has beautiful creatures that are not only goldfish!

Show you I'd took some cute pictures!

Speaking of Sumida Aquarium, it's a penguin!

The main Sea creatre of Sumida Aquarium is a penguin!

They swim in a big tank in the middle of the Aquarium!!

This is Penguin correlation diagram!!

The relationship between broken heart, BL, and play love?! The life of a penguin is here! !lol

There is Large fish tank even in the capital!!

This's a Aquerium of Tokyo but... There have Large fish tank!!

There are also big Sharks and Rays here!

I always think that small won't be eaten by sharks or rays...?

By the way, the Sumida Aquarium is almost always crowded, but If you come here in the morning, you can enjoy the aquarium with few people!

There are many jellyfish exhibits! That's why Sumida is bringing up jellyfish in the aquarium!

You can also see the process of growth jellyfish!!

The jellyfish on display are swimming freely and can be healed just by watching!

Funny tank is a Heteroconger-hassi's one!!

Many Heterconger-hassi put them face out, and then I closed to them, they dived into sand.

The Sumida Aquarium is filled with so many interesting things!

There were some fish that were neatly displayed in a small tank!

This is NIMO!! The official name is Amphiprion ocellaris.

Goldfish are cute, but sea fish are colorful and have their own personality, cute too!!

That's all living sea creature of the Sumida Aquarium!

Finally, I would like to briefly summarize the Sumida Aquarium Businesshour and Admission fee.

It's doing from early morning until late at night! And it ’s open all year round! (Really?! lol)

The Sumida Aquarium is located in Tokyo Skytree Solamachi, so please aim there!

・Heading to the aquarium from the 4th floor of Solamachi

Once you get to Solamachi, walk through the building from the 4th floor, walk through the veranda where the Sky Tree entrance is located, and if you go further, you will see an escalator to the Sumida Aquarium. There is a reception desk when you go up there!

That's all about 'Goldfish Wonderland' in SumidaAquarium!!

That's all Goldfish events unique to summer and the lovely living creatures of the Sumida Aquarium!

I learned about Penguin and Chinago while writing this article, so I wanted to go to the Sumida Aquarium again ... lol

If you visit Tokyo, please go to there!! The summer in Tokyo is too hot, but the aquarium is cool～

I went to the recommended Tokyo summer event "Art Aquarium 2019"

This is the ANA Business class!! I got on it for the first time!! 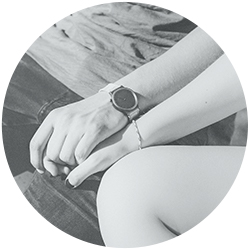 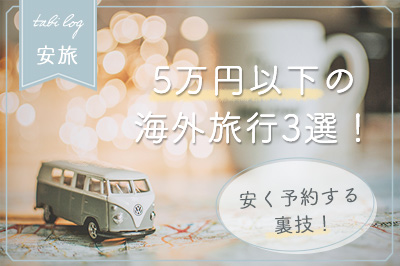 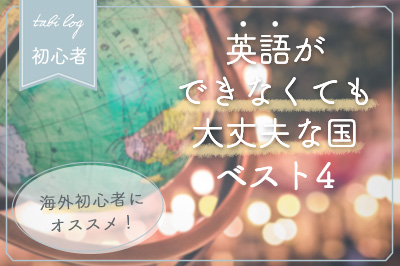 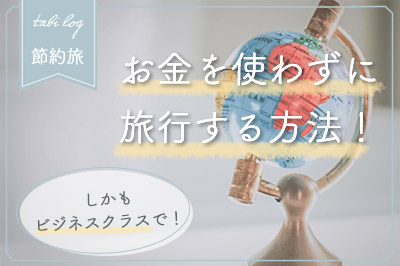 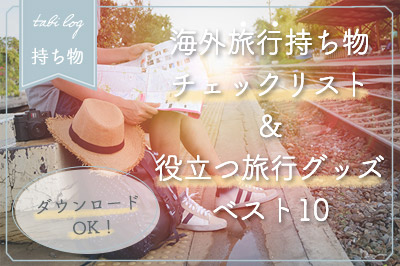 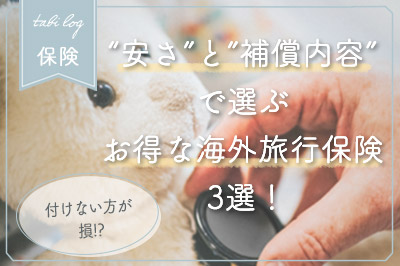